In 1934 the recumbent was effectively outlawed by the UCI as retribution for outclassing the "safety bicycle" in recent competitions. All involved in that era were very well aware of the physics allowing the advantage. Various regulations were formulated making aerodynamic improvements illegal - prompting makers such as Peugeot to delete the type from their catalogs when production resumed after WWII.

Since triathlon governing bodies do not observe UCI regulations, starting in the late seventies, such events began showcasing magical aero-illegalities: cables buried in handlebar tape, aero handlebars, and solid disc wheels. Not until the exploits of Greg LeMond did this wizardry begin to creep back into the myopic UCI world.

Despite attempts at marginalization, the recumbent has progressed technically along the same engineering line furthered by such innovators of repute as the Wright Cycle Co. The current hour record on a "wedgie" (55.089 km) is over a third slower than that of a modern recumbent (90.724 km). 1932 is the last time a "wedgie" was even a contender.

Very few bicycles are actually used for racing. Why the industry focuses so intently on that segment makes as much sense as using Formula 1 machines to entice the minivan crowd. Aerodynamic improvements have very little impact below around ~25 mph. For a rider having no particular interest in speed, a component or design touted as "performance-enhancing" has a more practical effect on efficiency.

The vast majority of those interested in, and ultimate buyers of recumbents are at least as unaware of the type's race heritage as is the "traditional" bike world. Interest arises mostly from ergonomic improvements which were originally purely incidental. Standard bicycles have the epithetical bike seat. A recumbent has essentially a chair.

Another legacy of race rule making is the lack of variability. While ride quality differences exist between various brands of "traditional" bikes, these pale in comparison to those between recumbent makers.  The point-of-view of a stoker (back seat) on a recumbent tandem compared to that of the stoker on a traditional tandem is instructive. Wheelbase length differences among UCI compliant designs vary by a few centimeters, but a couple feet among recumbent geometries:  "LWB" (long wheelbase) vs "SWB" (short wheelbase).  And then there are handlebar configurations:  "USS" (under seat steering) vs "OSS" (over seat steering ).

With so many variations, test rides are essential.

Neither does your wedgie. One of our favorite Eddy Merckx-isms is "the bike is maybe 10% of the equation". You climb the hills -not the bike. A recumbent uses a substantially different, narrower group of muscles and it takes a while to develop similar capacity to what you had on the wedgie you grew up with.

The stability learnt on a traditional bike does not apply the same way on a recumbent. On a "wedgie", balance is not too dissimilar from walking. On a recumbent, the feet and legs are much more horizontal, sometimes above the waist. Countering lateral forces in this stance is new. It will get easier with practice. As with any bike, it is much easier to balance at 5 mph or above. Find an empty parking lot and practice riding slow!  Indeed, try coming to a complete stop without putting your feet down -track stand. This will force balance development quicker  -rather than avoiding it with speed.

Because riding a recumbent uses a less-developed range of motion and fewer muscles, it is much easier to get winded -initially. If you persevere, you will be back to doing the same distances (maybe faster) you did previously on your non-recumbent. Most customers report a 6 -12 month transition period.

Can a recumbent go off-road?

Yes -but:  It will need tires -according to what it might encounter. Because of the riding position, body english is near impossible. Generally, large obstacles should be avoided to the extent possible.

Over Seat Steering -sometimes Above Seat Steering (acronym nsfw) is familiar and much more common. OSS often uses bars available for traditional bikes. Set-up is also familiar, just like a bike you may already have.

Under Seat Steering is only found on a recumbent (photo at top of page) and the only type used on tadpole trikes (2 in front, 1 in back). USS is supremely unfamiliar for cycling. Has anyone ever learned to ride with this type?? USS is arguably the most ergonomic type used in cycling. When walking, your hands are positioned closer to this than as if you were riding your Carbon TDF Wunderbike. 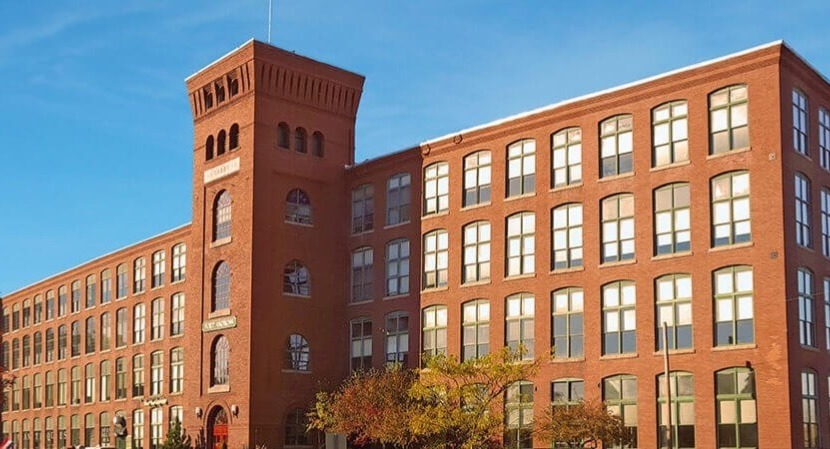 Parking is available out front, as well as down the hill behind the building, and at the Brunswick Fishway (just off of Maine Street, by the bridge). Note that any specifically assigned parking spaces are reserved from 9 am to 5 pm.